Meet the Attorneys at Avnet Law 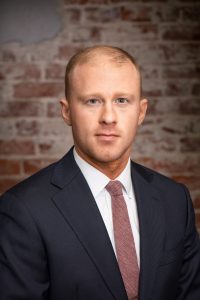 Ary Avnet was born in Brooklyn, New York in 1979, but decided to make Indiana his home after he began attending Indiana University – Bloomington as an undergraduate in 1997.

Currently, Mr. Avnet regularly practices trial court litigation in state and federal courts. His practice is devoted to serving clients on a wide variety of legal issues, but concentrates his practice in the areas of personal injury, family law, criminal defense, business litigation, and appellate work.

Mr. Avnet understands that for many clients, their case is their first interaction with the law and the Indiana Courts. Therefore, they are understandably anxious about their case or appearing in Court. Mr. Avnet prides himself in frequent communication with his clients, as well as his quick responsiveness to answer client questions about the status of their case, the law, and court procedure.

Mr. Avnet has seen both sides of many of his practice areas. He has represented individual Plaintiffs in personal injury suits, but he has also represented insurance companies and Fortune 500 Companies as Defendants. Learning to defend cases at the highest levels has given Mr. Avnet the ability to evaluate the strengths and weaknesses of his clients’ cases and the intuition to deduce the other side’s likely legal strategies. Mr. Avnet now puts these abilities to use for his clients at Avnet Law.

Mr. Avnet lives in Noblesville with his wife and two daughters. 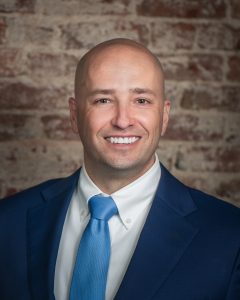 Ben was born and raised in Fort Wayne, Indiana, attending Indiana University in Bloomington, Indiana, where he majored in Political Science and graduated with honors.

After graduating law school, Ben was a certified legal intern with the Marion County Prosecutor’s Office, in the Narcotics Division, until he became a Deputy Prosecuting Attorney in 2009.  During his tenure at the Prosecutor’s office, Ben started as Deputy Prosecuting Attorney in Misdemeanor Court, was promoted to the D Felony division, and was again promoted to be one of the two Gang prosecutors in 2011.  Ben was then assigned as a Major Felony Drug Prosecutor, a position he held until being promoted to Major Felony Division.  During his time in Major Felony, Ben maintained an active caseload of murder, robbery, attempt murder, and aggravated battery cases.  Ben left the Marion County Prosecutor’s Office in the fall of 2015 for private practice in the areas of criminal law, family law, and general litigation.

Ben now uses his vast experience for his clients at Avnet Law with a practice area that focuses on criminal defense, family law, and general civil litigation. 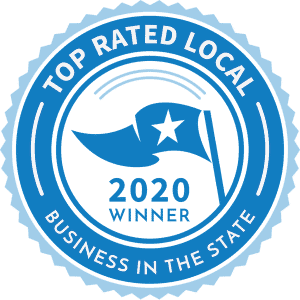 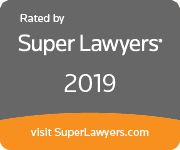 “Avnet Law was built on the institutional commitment to winning every case, from beginning to end. To accomplish that goal, we are dedicated to providing legal excellence, frequent communication with clients, and aggressive representation.” 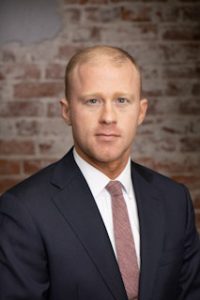 “Communication is a foundational principle of our firm. We understand that for many clients, their case is their first interaction with the law and the Indiana Courts. So we make frequent communication with our clients a priority, quickly responding to client questions about the status of their case, the law, and court procedure.”